CHECK OUT TOP MOST PLACES TO VISIT IN SCOTLAND

Check out Top most places to visit in Scotland

The northern part of the British Island in  Scotland and it’s offshore. Fact about the characteristic of the whole country is the glens, they are valleys covered by glaciers, broad lakes with Sharp angled walls. Scotland is covered by 3 sides of water and lies on the European continent edge, so the climate will be as soft winter and cool summer with a cloud layer over the land. 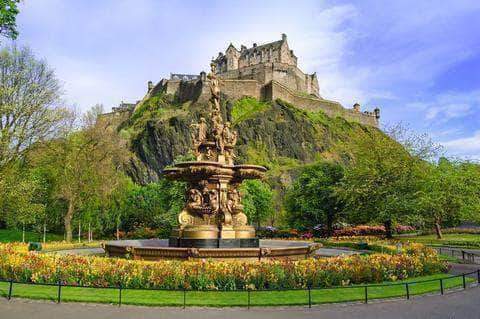 Scotland is the best place for flora and fauna, there is a variety of birds as ospreys, gannet’s deer, and rare birds nest. We can visit through the best places by Road and railway network from the UK. Here we listed you the best-visited destination lists stack up to find the bestplaces to visit in Scotland and in order to make the trip a memorable one.

It is the largest city in Scotland, also considered as the home of fantastic art galleries, historic properties.

George Square is one of the mainplaces to visit in Scotland. It is famous for several catchy statues and monuments. The next is city chambers, the largest Victoria era building is currently as the Glasgow Headquarters. The city’s coat of arms will welcome in the entrance, the beautiful interior which includes mosaic ceilings, staircases and mahogany paneling.

Glasgow Cathedral & Necropolis Scottish Gothic architecture is covered by a number of notable historical, religious, and architectural elements are found here.Necropolis is the large hillside burial ground and a great place for a walk.

Scottish magnet for lovers is Fort William, also famous as the outdoor Capital of town UK.  Ben Nevis the highest mountain in the UK, the must nextplace to visit in Scotland is West Highland Museum exhibits the wealth of information about the highland life of Victoria.

Inverness is the small city famous by the proximity of the highlands on the river banks, bottlenose dolphins, woodland wonder magic bookshop these are all the inspiring features? There is Ness Island splendid scenic fancy through the forest, along the way look out the crazy-tall trees, carved log, trout, the wondered Suspension bridge to connect the embankment of mini-isles.

Castle View Point the highest vantage point, the most Beautifulplace to visit for the attraction is Castle’s thin tower. Inverness Museum 7 Gallery was the most unique one of the world popular landscape explains the mind-boggling highlands Geology and excellent artifacts. 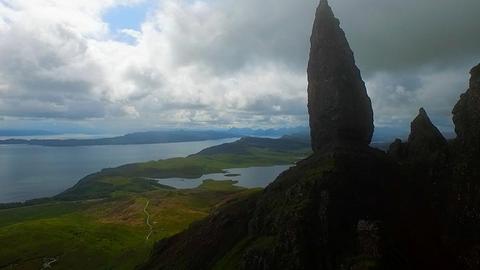 The weather in the area is the most pleasant to change instantly, Stunning vista.

The Old man of Storr the most Highlighted Photographed, Pinnacle of Rock magnificent, that visible tall and miles around Trotternish Ridge Continues behind it a combination of landslides. The Next most beautiful place to visit in Scotland is

The melt waterfall and kilt rock give the primordial cliffs that produces a mesmerizing sound. the magnificence of the 90- meter rock looks a kit pleated with the combination of basalt columns and sandstone base.

The Quiraing vista emblem of wild Scotland photography famous for the coverages and most visited place for Wildlife Photographer.

Trossachs National park &loch Lomond is the first National park of Scotland, contains a geographic diverse includes 21 Munros, also the largest inland stretch of water. The best time to visit Lomond is in between in April and October is warmer weather, long daylight.

Camera Obscura and World of Illusions is a main attraction on the roof, basically an old-fashioned projection.  The projection system directs Light visible from outside and Surface view in the darkened room. Mary King’s Close is one of the busiest streets in a medieval city. The trip makes to take into a warren of shops, pens, animals and bustling streets.

Holyrood Palace official residence of monarchs can be visited most of the year for gardens and grounds.National Museum, famous for the touriststo visit in Scotland fully fills by a vast collection of history and culture to art, fashion and science technology.

Royal Yacht Britannia was home to Queen, The Trinity-house maritime museum is the famous attraction. Arthurs Seat is a large grass-covered hill, remains volcano extinct that erupted many years ago.

Urquhart castle is one of the Largest Castle conflicts back and forth between Scots and English. This is one of the bestplaces to visit in Scotland. To see the atmosphere of the most famous lochs, Grant Tower view from battlements, full-sized trebuchet.

The Kingdom of Scotland, it is the meeting point between lowlands and high lands. Royal Building Projects as, like the Chapel Royal, the Great hall is the most important places. it became a military base.

Royal and Ancient Golf Club of St. Andrews in Fife

The club is most famous for the coolest paradise for golfers. Prestigious golf club in this world, experience the sportiness.

Snow Roads route links together of beautiful scenery includes natural, historical, cultural attractions that are meant to be “Slow route”. The route includes some steep hills, bends, and narrow spots covered it in snow or ice.

Local Villages and Town explores the visitor information signs provide historical and cultural sites to the hiking path as well as local walking.

Luskentyre Beach – The Isle of Harris is Wilderness Scotland but the most beautiful places are there to forget about the modern frenetic place, especially views of vivid colors, crashing waves on the beach. To visit the place in Scotland time to freeze by plenty of sunshine fluffy white clouds with just enough water to bring the astonishing aquamarine and turquoise hues over the bay cycle the 3-mile in single road track. 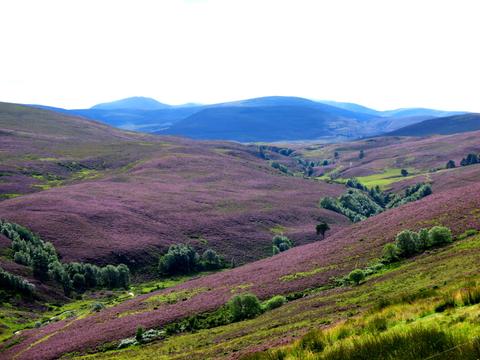 Luskentyre the mountains of North Harris is really wonderful hiking of islands is a place with most hectic of lifestyle to find peace. The Cracking hills as Ceapabhal and An Cliseam never gives tire of climbing

Most accessible of the Scottish islands, divisions of highland and lowland are differing by landscapes and mostly covered by golf courses. The String road the middle of islands covers from west Brodick to minor road cuts Blackwaterfoot.

This museum turns out to be the must-see traveling fascinating place. The first Admire is the Sheer Scale, also the museum covers with traditional building houses with shop and audiovisual provides a piece of information about the museum to remind the place of visit.

Museum Of Scottish Lighthouses in Fraserburgh

It is the home of the museum inScottish highland. A large number of the lighthouses are the stopping point of everyone to Been Charmed often the coastal waters are dangerous coasts in the places. 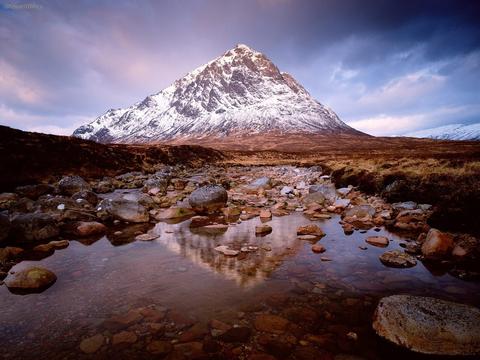 Hiking is very famous for Buachille Mor. The distinctive Pyramidal sentry famous of Glen, that stands for a guard to the entrance.